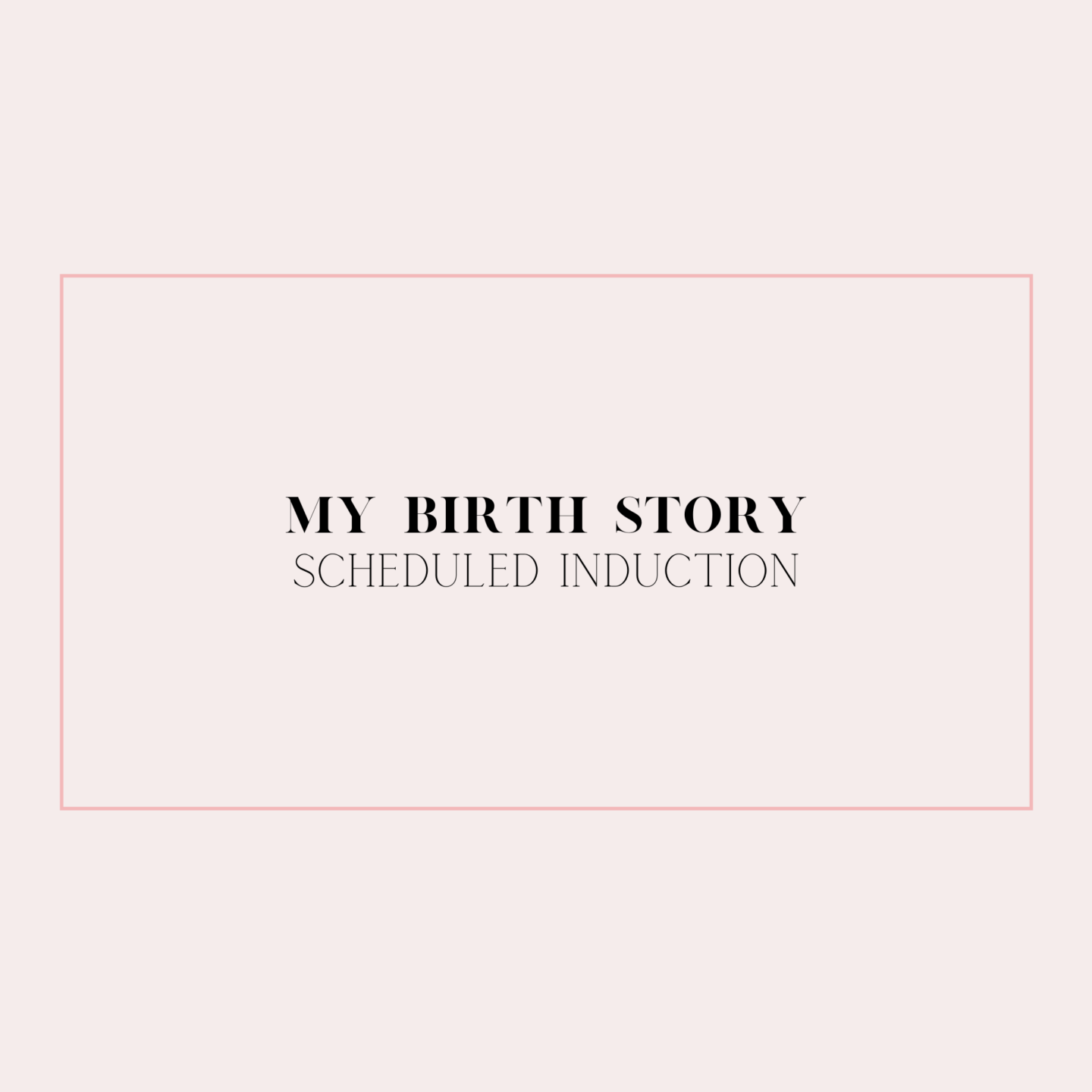 Induction on My Due Date

My birth story starts at 36 weeks when my cervix was checked for dilation. I was 1 cm dilated at 36 weeks, again at 39 weeks, and finally at 40 weeks. At my 39 weeks, my midwife jokingly asked me the question, “Why are you still pregnant?” I laughed and asked her the same thing.

I was scheduled to give birth via induction at 8 pm on my due date (3/31).  When I arrived at the hospital, nurse baskets in tow, the nurses got me admitted, checked me for dilation. I was only 1 cm, which I had been since I was 36 weeks. One of the midwives from my practice came and started me on cervidil around 9 pm. Cervidil is a medication that was inserted into me like a tampon. Appearance-wise, it reminded me of a shoelace. I was ok and comfortable for a few hours. In the middle of the night, I started having some painful contractions that were hurting my back. The nurses brought me a heating pad. Meanwhile, while I’m contracting and trying to get comfortable, my mom (who was my support person) was on her laptop working on booking a rental car for her clients!

At 9 am the midwife who was on duty for the day came and took out my cervidil. She started me on Pitocin because I was only 2 cm dilated. She told me she wanted me to move around and bounce on the birthing ball. After about thirty minutes they realized Sasha did not like the Pitocin unless I was standing.

I had a long road ahead of me before giving birth, so my midwife wanted to try something that would allow me to lay or sit. She told me that she was going to break my water and see how Sasha reacted to the Pitocin then. She didn’t say it, but I was under the impression that if baby couldn’t tolerate the Pitocin after my water was broken, C-section would be the next move. I was told my contractions would get more painful and if I wanted the epidural before, I could have it. Obviously, since I have NO pain tolerance at all, I told them to give me the meds ASAP.

At 12:30 the epidural was put in. They didn’t even make my mom leave the room. The nurse blocked her view and had me lean over and hug her while the anesthesiologist put it in. He explained to me how it would work and told me that if I felt I needed more numbing there was a button I could press. Getting the epidural was not painful at all. It just felt like a bit of pressure.

And then they broke my water… If anyone’s wondering, I was laying down for this and it literally felt like I peed. No dramatic woosh like in the movies (at least for me). My midwife told me she was going to check me and literally the next thing I knew, I thought I felt wetness. She actually did check me after and I instantly dilated another cm. She told me to get some rest, because I’d need it and luckily I was able to go to sleep for an hour.

They also put in a catheter because I could still tell I needed to pee at that point, but there was no pain that I was feeling. I could still feel my contractions near the upper part of my stomach but nothing like what I was feeling on the cervidil or Pitocin prior to the epidural. They checked me again around 5:15 and said they’d be back in an hour to check because I was only 8 cm… The nurses and midwives were proud of my progress.

Not even fifteen min later I felt like I had the biggest bowel movement pressing on my anus. I kid you not, I thought I was going to poop my baby out. Giving birth is no joke… My mom was holding my hand and she kept trying to tell me to breathe but I was insistent that I could not hold it in. I was shaking with every contraction out of discomfort. At 5:30, pressed the call button and told the nurse I thought I need to push. She checked my dilation and was shocked that I was indeed 10 cm dilated AKA ready to push. She called in my midwife, and within five minutes I was set up to push.

My midwife quickly taught me how to push. She and I had been joking all day that after three pushes this baby would be out. She explained that each push would actually be a round of three big pushes. I did a practice round of pushes and was told to do exactly that. It was “go time”… After one round of pushing, my mom saw the head. After three rounds of pushes, the midwife put on the blue gown. I asked her if I was close and she looked me right in the eyes and explained that if I wasn’t close, she wouldn’t be in the gown because it gets extremely hot in it.

Welcome to the World, Sasha

It only took five rounds of three pushes for my beautiful baby girl to be born. I didn’t realize how big she’d be, so honest to god my first words were “holy shit”. She came out absolutely perfect. I still can’t believe I pushed out my 9lb and 9 oz, 21 inch long baby in thirty minutes.

After a minute of skin to skin, they were a little concerned about her coloring so they took her to check her and do her measurements. Everything was alright and she was handed back to me. I will never forget those first few minutes of baby snuggles. I think I inspected every single inch of her and kissed her a million times. The nurses told me that if I was planning to try breastfeeding, I needed to do so as soon as possible. I got her to latch almost immediately with the help of my amazing nurse, Theresa. 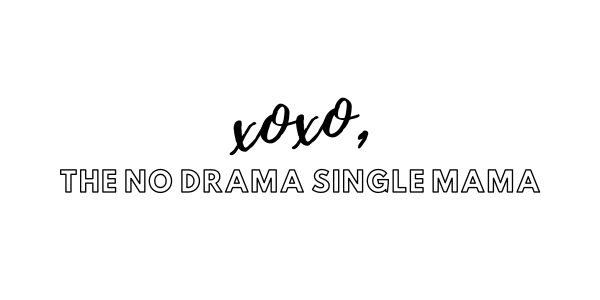 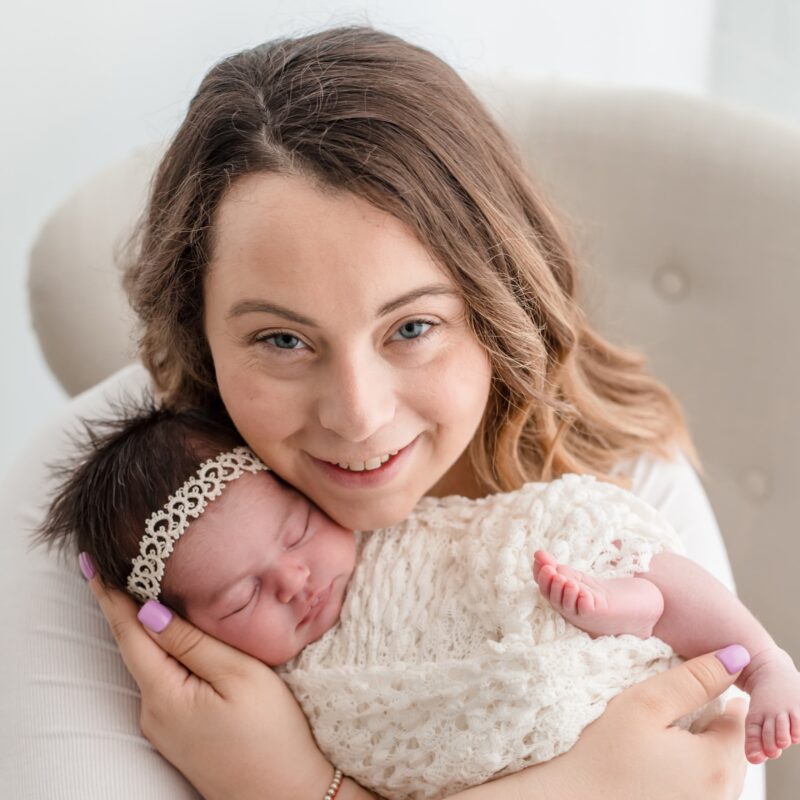 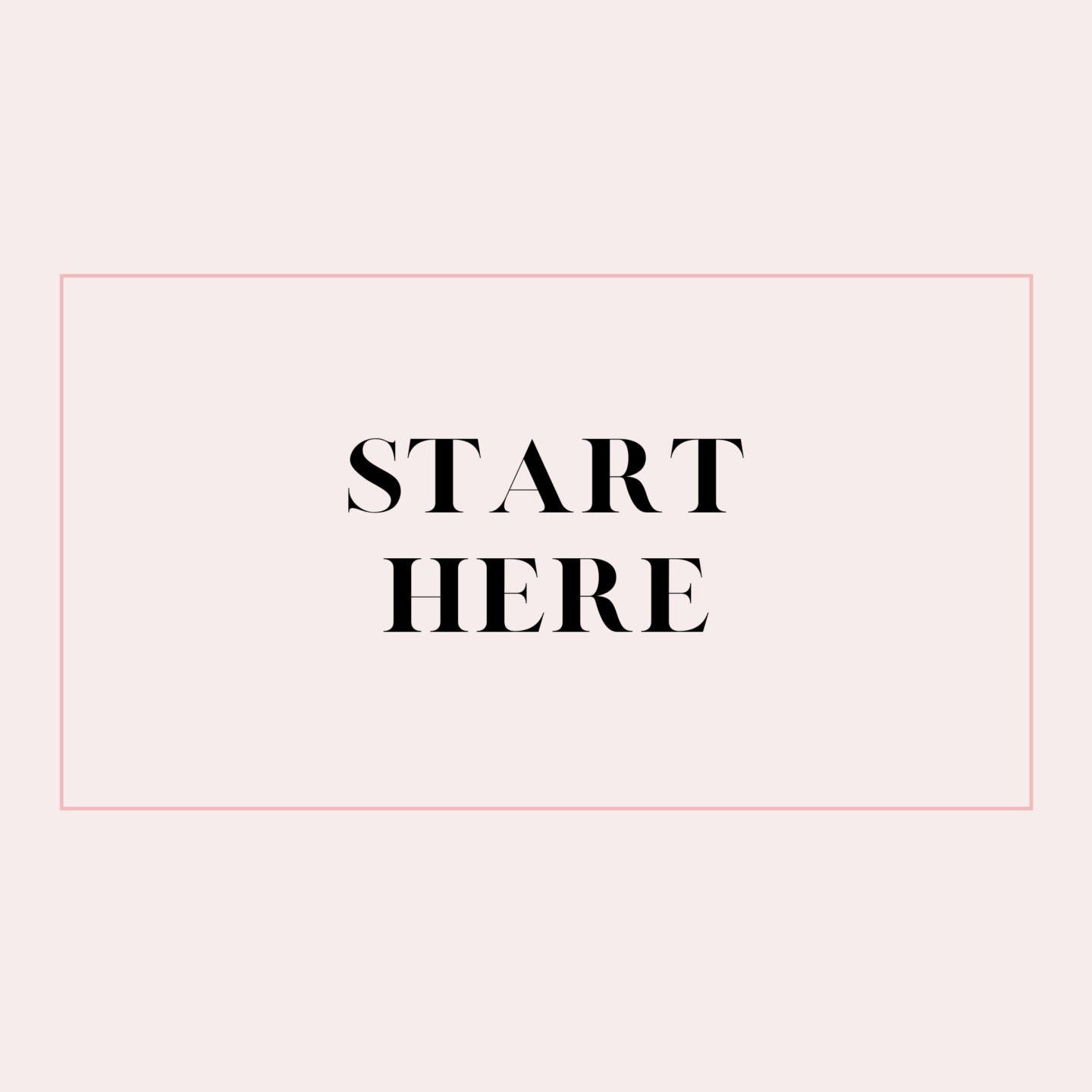